Our family continues to grow as we learn more from the past and as we find new cousins. Click on the button below to view what we have done so far.

Welcome our youngest member to our family, Axel Walker Foley!!!

We came to America

We came to America for many reasons, political, religion and for most economic. A new world filled with great unknown but also sweetened with the knowledge that opportunity was readily available if one was willing to work hard.

Where We Came From

The vast majority of all our kin contained within this website live, or have lived in the United States and originated from somewhere on the European continent. How they got here has been lost to antiquity for the better part.

Why We Do What We Do

"The Echoes" by Travis Holt 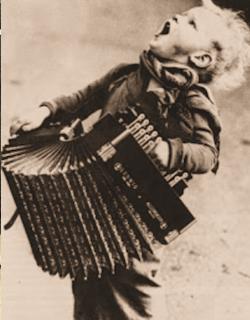 Bones of My Bones 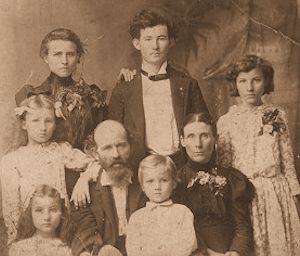 It goes to seeing a cemetery about to be lost forever to weeds and indifference and saying - I can't let this happen. The bones here are bones of my bone and flesh of my flesh. It goes to doing something about it. It goes to pride in what our ancestors were able to accomplish. How they contributed to what we are today. It goes to respecting their hardships and losses, their never giving in or giving up, their resoluteness to go on and build a life for their family. It goes to deep pride that the fathers fought and some died to make and keep us a nation. It goes to a deep and immense understanding that they were doing it for us.

It is of equal pride and love that our mothers struggled to give us birth, without them we could not exist, and so we love each one, as far back as we can reach. That we might be born who we are. That we might remember them. So we do. With love and caring and scribing each fact of their existence, because we are they and they are the sum of who we are.

So, as a scribe called, I tell the story of my family. It is up to that one called in the next generation to answer the call and take my place in the long line of family storytellers. That is why I do my family genealogy, and that is what calls those young and old to step up and restore the memory or greet those who we had never known before. 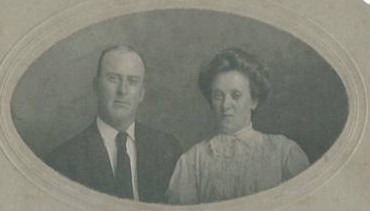 Alex from SW Virginia, Gertrude from Western North Carolina. My maternal grandparents. Married in Lodi, VA and then moved to Cleveland, Ohio. Eventually relocated to Jellico, Tn where they lived and passed. 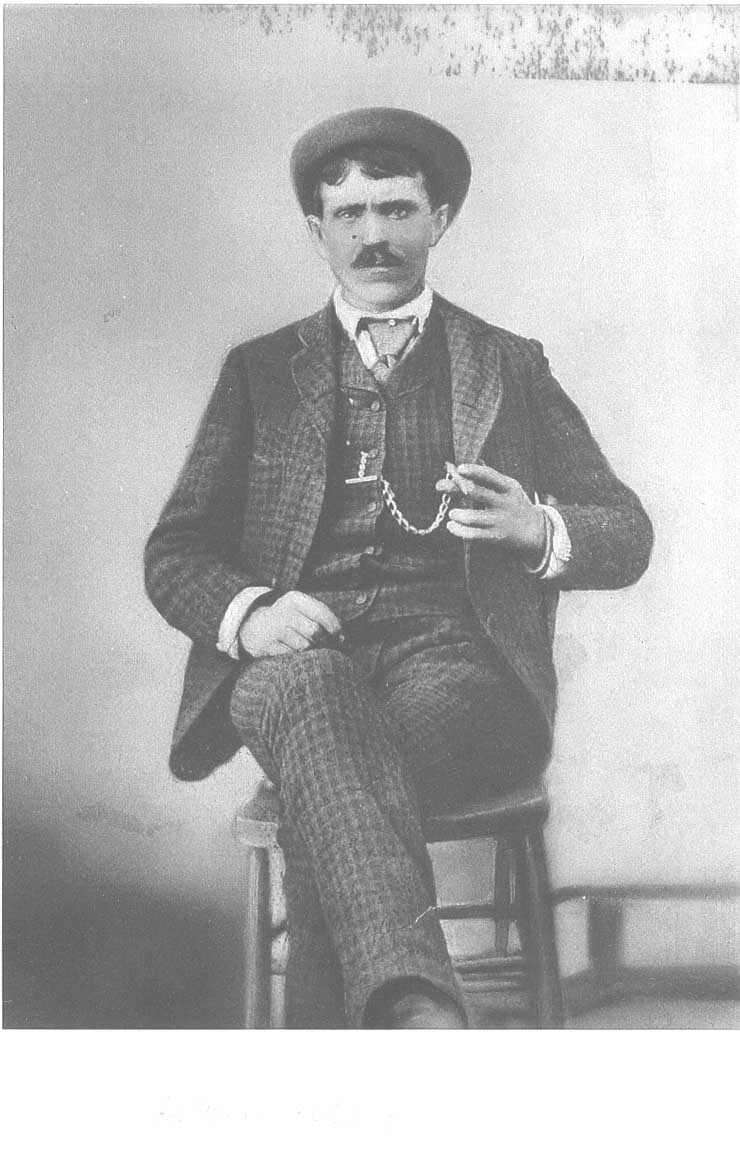 My paternal grandfather, Albino, native of Italy, emigrated on or about 1878. Married Mary E. Rigney from Southwest Virginia and lived in Newcomb, Tennessee.

We hope you laugh out loud!

We have launched our brand new website with its own domain and hopefully a better opportunity to show how all our families tie together.